ROD PROUSE
Born in London England in 1945, the family moved to Toronto, Canada shortly thereafter. His father, a trained artist, worked in the Lithography trade. His mother was active in social work which included raising four boys.

Rod Prouse, a graduate of the Ontario College of Art, 1967, exhibits mainly in painting and printmaking and recently photo-based and video art. His professional career has so far seen over 30 solo exhibitions, and as many group exhibitions across Canada, the U.S.A., England and Germany. His solo exhibitions have included such institutions as the McMichael Canadian Collection, the MacLaren Art Centre, the Koffler centre and Moutain Galleries out West. 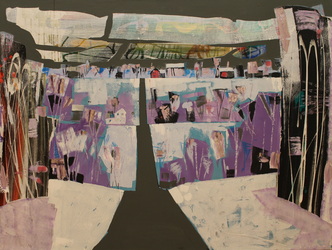 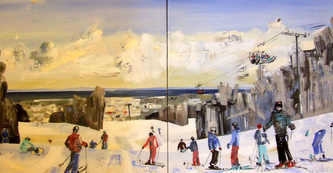